Our judges are legends in their own right. Never before has such an illustrious and expert panel been assembled. They make the calls from Stage One Qualifying through to the 2018 YOG. 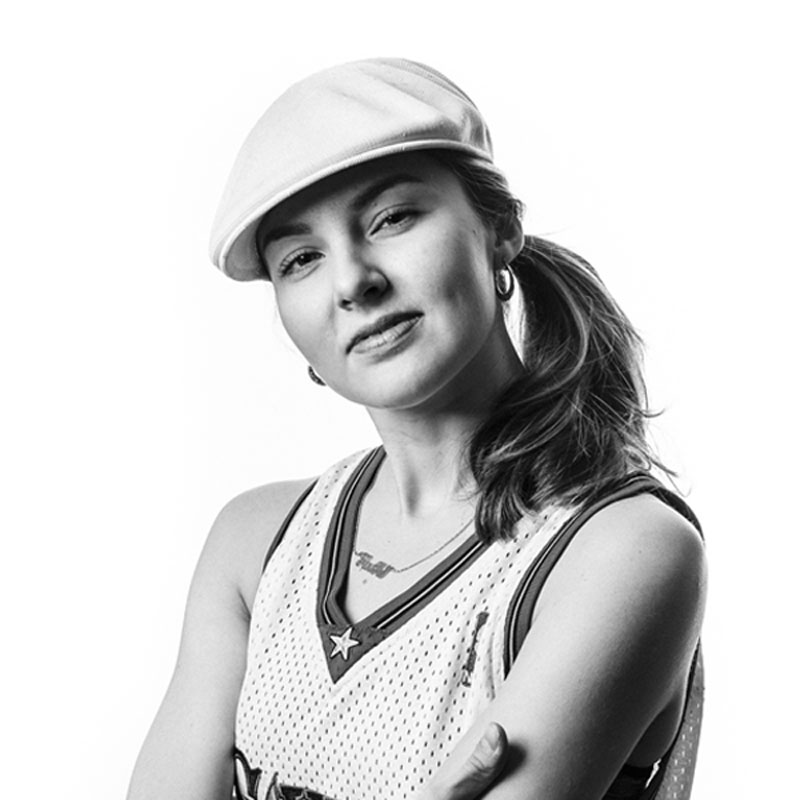 Our second spokesperson and ARM for the Youth Olympic Games in Buenos Aires, AT lives in Helsinki and represents the world-famous Flowmo Crew. Together with her partner Focus, she manages different dance projects such as the "Bboy/Girl Dojo", a popular online tutorial website. 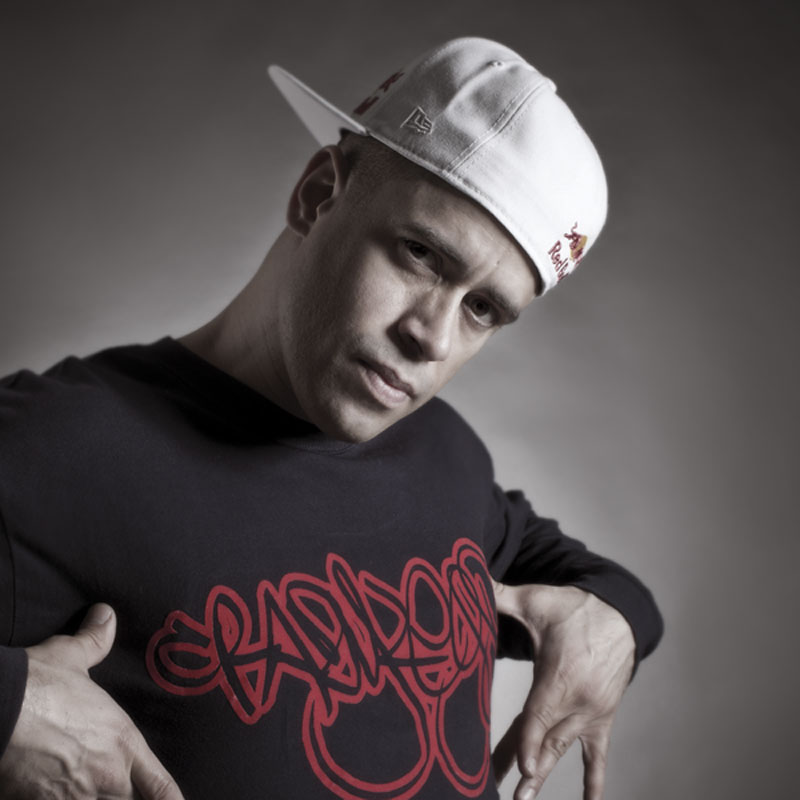 Probably the biggest hip hop icon on our esteemed panel of judges, Crazy Legs is a member and president of the world famous Rock Steady Crew from NYC. Crazy Legs has appeared in numerous dance movies over the years, including Flashdance, Beat Street and Wild Style. These days Crazy Legs can be found travelling the world as a true leader of the culture while also taking time to care for his home country of Puerto Rico through various social projects. 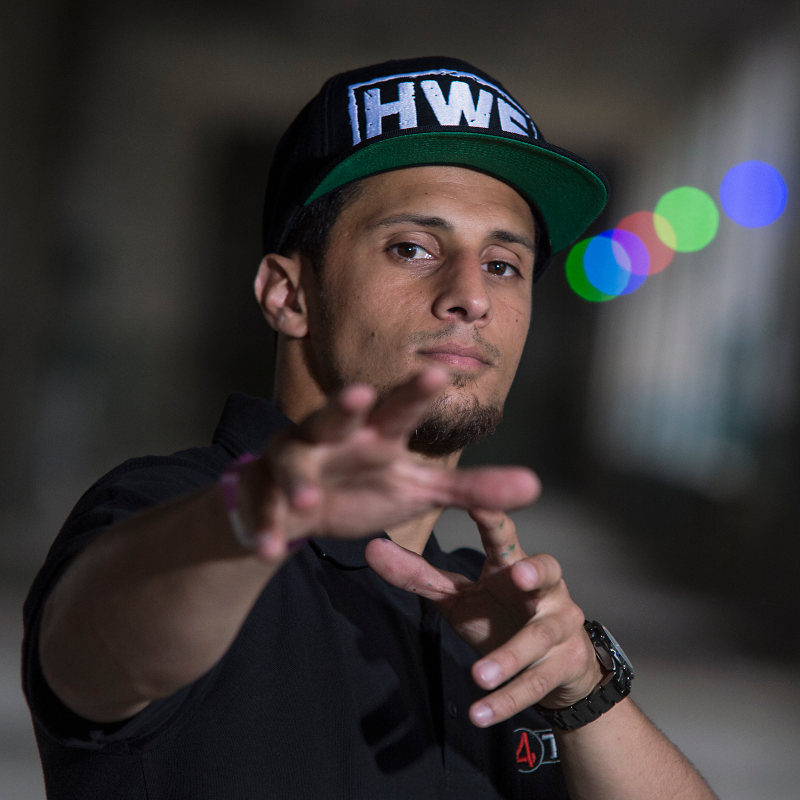 Mounir is a member of the famous Vagabond Crew from France, which has won many of the major titles at the world’s biggest crew competitions. On his own, Mounir has also won numerous solo competitions, including the Red Bull BC ONE World Final in Rio de Janeiro. Mounir recently toured the world with his Hard Work Easy (HWE) workshop teaching dancers and young kids not only about dance but also how to improve their mental and social skills for a better life. 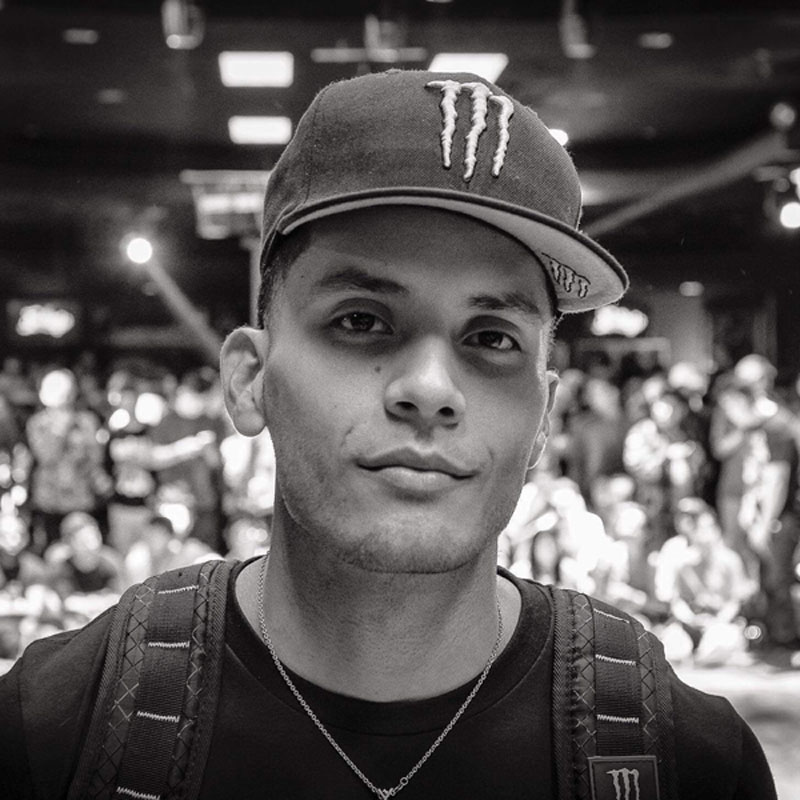 Growing up in Houston, Texas, Moy became famous with the Havikoro Crew in the late 90s and early 2000s. In Buenos Aires Youth Olympic Games, Moy will be a WDSF spokesperson and an Athlete Role Model (ARM). In addition to being active in dancing, Moy is the founder and owner of the “Break Free” school in Houston that helps kids develop their (social) skillz through different elements of hip hop culture. 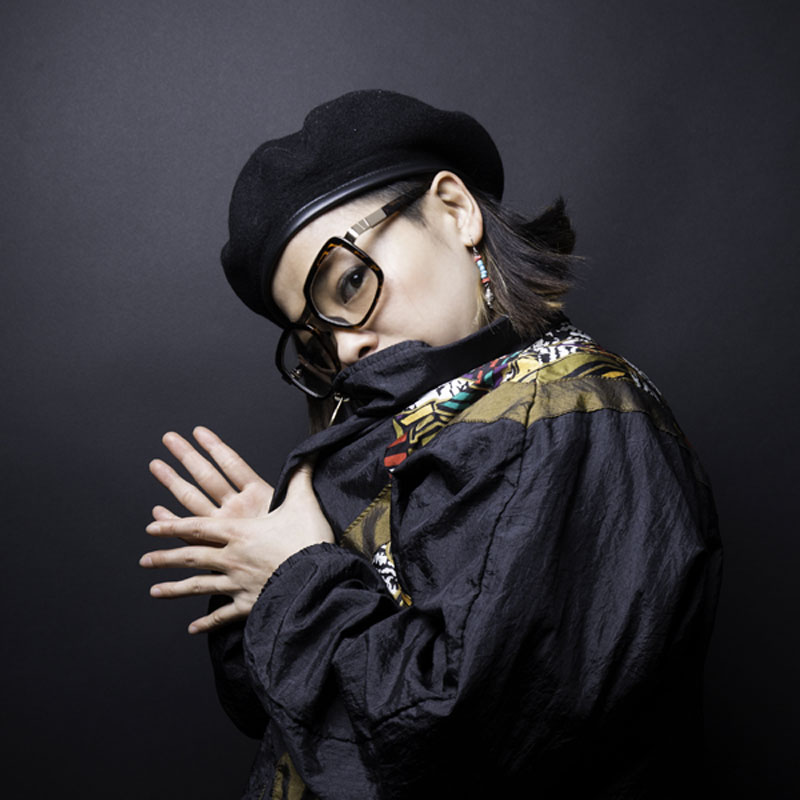 An active member of the “Body Carnival Crew” from Kyoto, Japan, Narumi is one of the world’s best current B-girls. She has won almost every major B-girl battle and has judged at major international breaking events around the globe. In addition, she is also active with social activities teaching kids in countries such as Nepal. 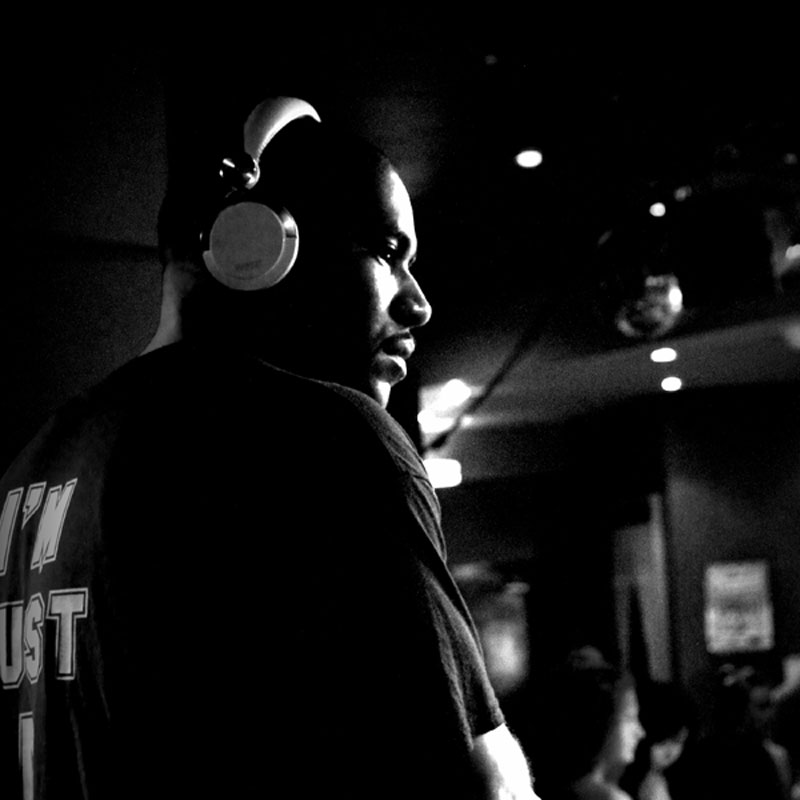 London’s Renegade has been part of the scene since the early 80s and is also a well-known DJ, both on his own and with different DJ groups. He made a name for himself touring solo and with British Rap groups in the 90s. Together with Storm, Renegade is the creator of the Trivium judging system that will be used at the Buenos Aires Youth Olympic Games. For the last few years, he has also judged the biggest breaking competitions in the world. 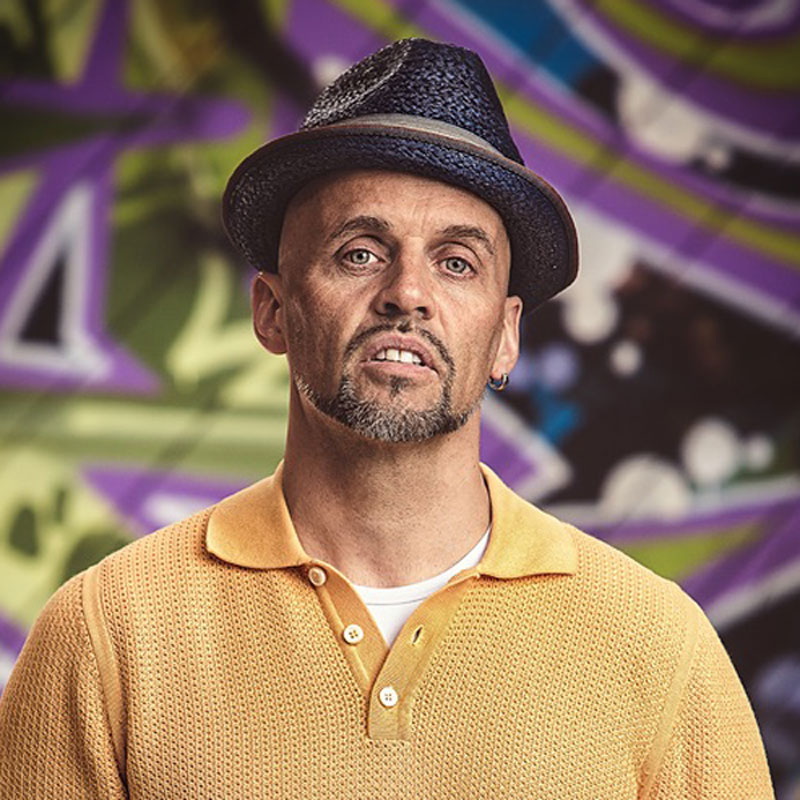 One of the most famous B-boys in the history of breaking, Storm is originally from the north of Germany. He currently resides in Berlin but spends much of the year travelling around the world judging, teaching, and hosting talk shows. In the mid 1980s, Storm and his crew “The Battle Squad” reached legendary status in worldwide breaking community.

The following judges have participated in Stage One only. 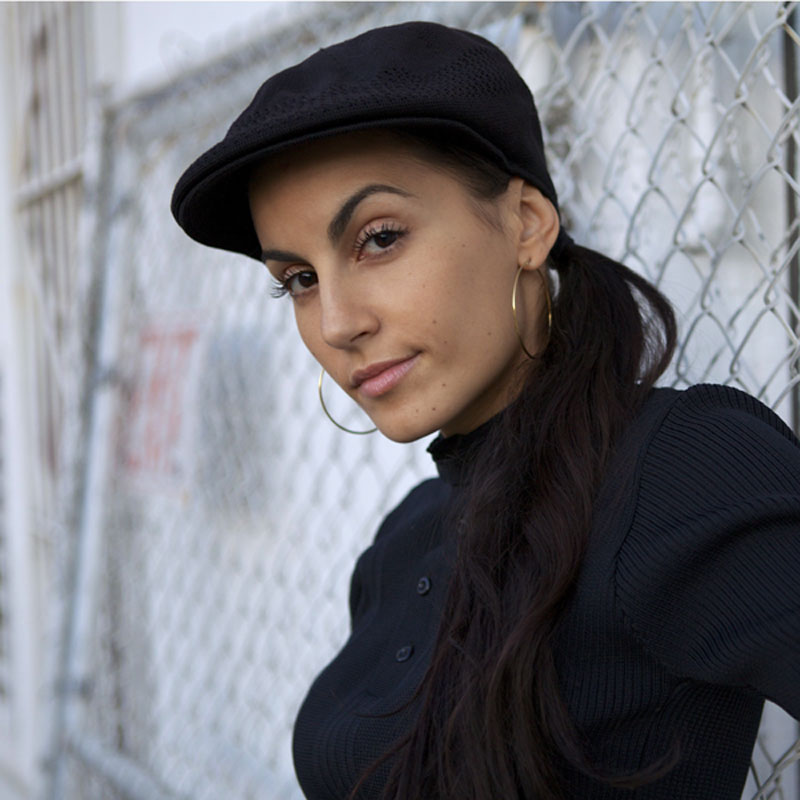 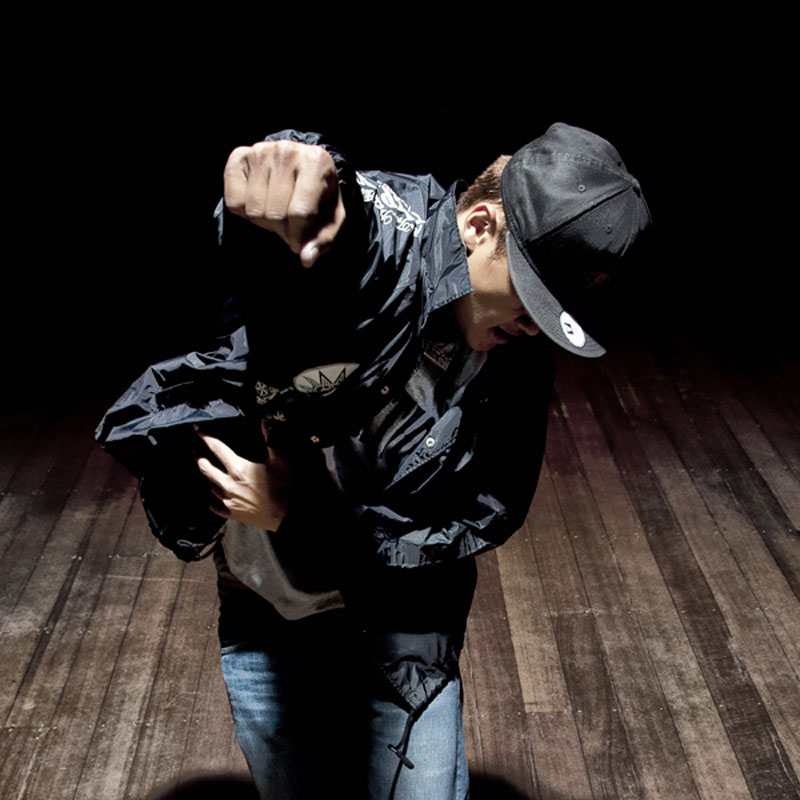 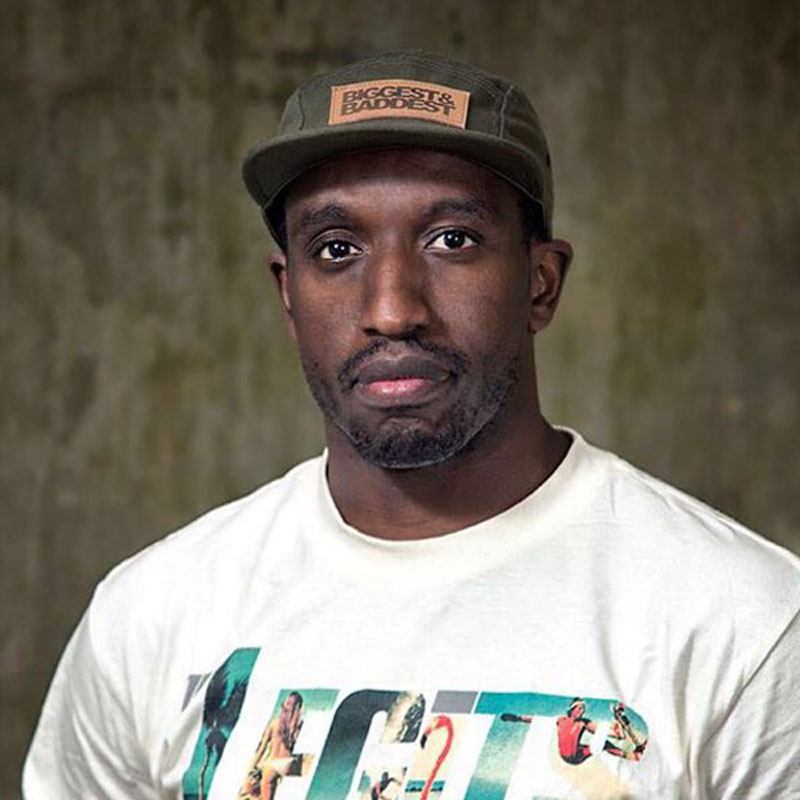