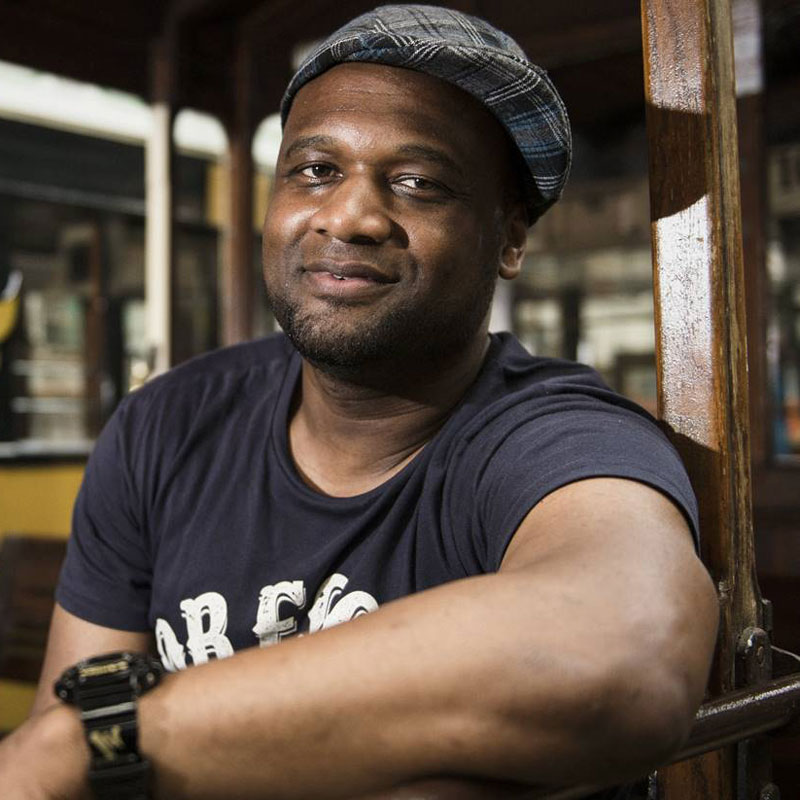 Mario Bee will be the MC for the four days of breaking competition at the Youth Olympic Games. Together with Tyrone, Mario Bee is a promoter of the world-famous IBE event in the Netherlands, one of the longest running hip hop culture events in the world. This August marks the 20th anniversary of the IBE. Mario Bee is one of the most active breaking event hosts and is a pure entertainer on stage. In addition to the IBE, he has hosted Outbreak Europe, Battle of the Year, and Red Bull BC ONE. 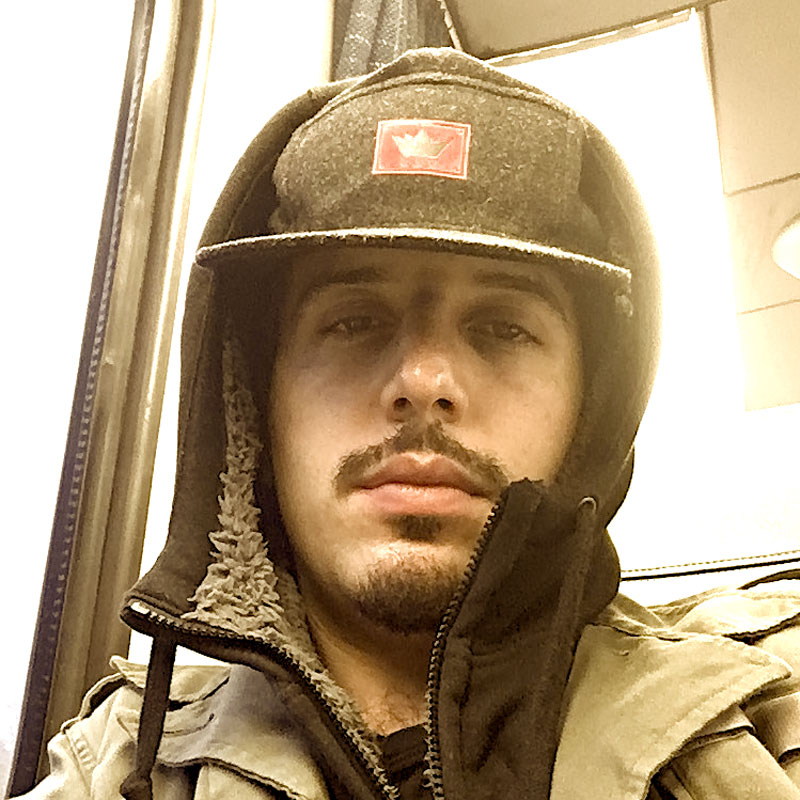 Baltimore’s DJ Fleg is one of the most well-known and active DJs in the business these days. If there’s a major event, he’s been at it spinning: Silverback Open, Battle of the Year, World Bboy Classic, IBE and this year also the Red Bull BC ONE Final. 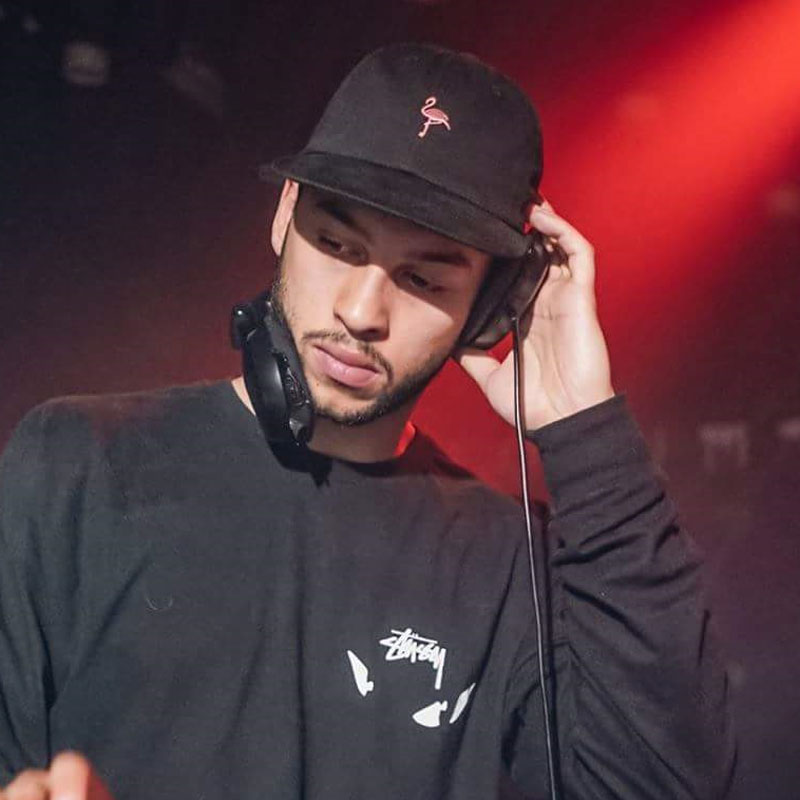 DJ Lean Rock grew up in Boston with the Floorlords crew before moving to Los Angeles a few years ago. In addition to DJ´ing at almost every major international breaking event, Lean is also a well-known producer of beats and breaks.