Watch all the Breaking events again. 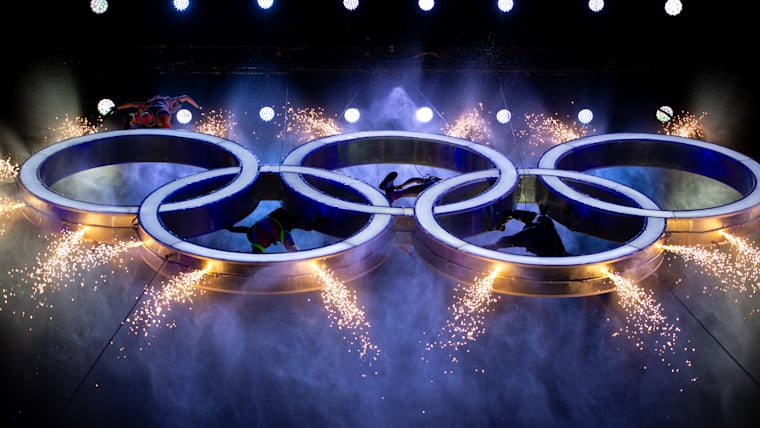 The Opening Ceremony of the Buenos Aires 2018 Youth Olympic Games was held in the city centre at the Obelisk of Buenos Aires on 6 October 2018, open to the public. Over 200’000 people showed up for the party. The show was spectacular, people danced and celebrated, it was a magical evening. 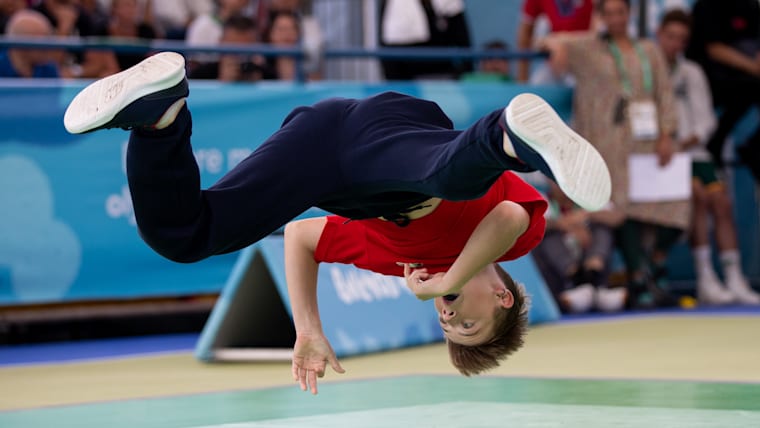 Breaking was held in the Urban Park (Parque Mujeres Argentinas). On the first competition day on the 7th of October 2018, the preliminary phase (Round Robin) of the 1vs1 b-girls battle and 1vs1 b-boys battle took place. Each breaker had 3 battles, comprising of two rounds per battle during which they had to collect rounds and votes to determine which 8 participants (out of the 12 best) would move on to the next phase of the competition the following day. 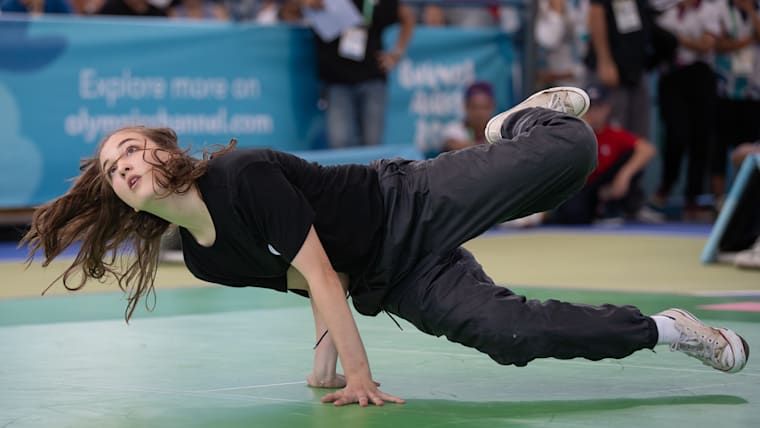 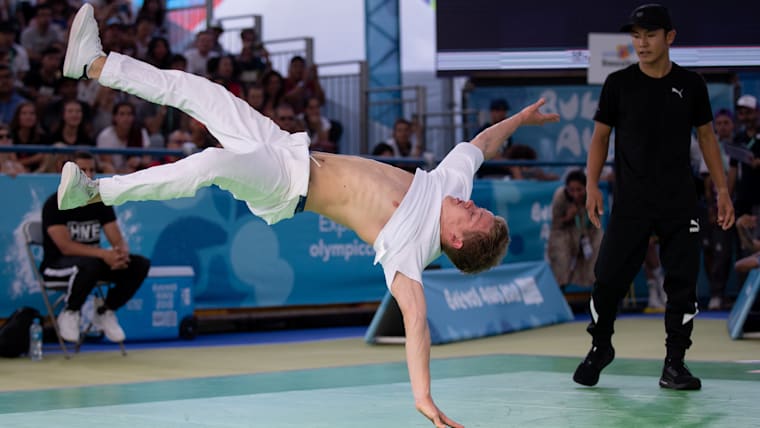 After the 1vs1 battles, the teams were established according to the ranking of the 1vs1 battles and each team only had 1 full day to pair up and train together. Mixed teams were composed of one b-girl and one b-boy, each team was competing under the Olympic flag. On the 10th of October the Round Robin of the mixed teams took place, and like in the 1vs1 battles. Only the top 8 teams were qualified for the next day’s knock-outs. 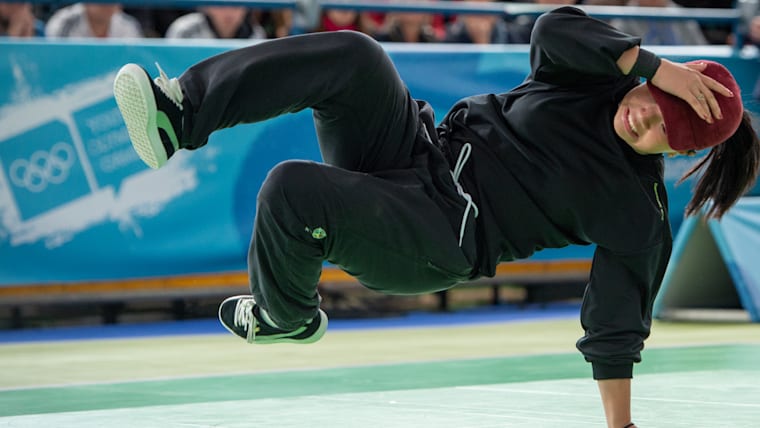 On the fourth and last competition day of Breaking on the 11th of October 2018 the Knock-outs of the top 8 mixed teams took place. From the top 8 to the top 4 up to the bronze medal battle to the final gold medal battle where the team composed of b-girl Ram (JPN) and b-boy B4 (VIE) took the Gold. 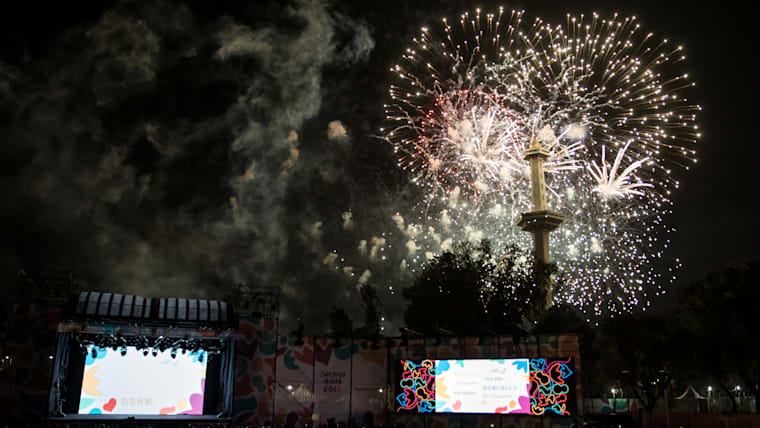 The Closing Ceremony of the Buenos Aires 2018 Youth Olympic Games were held on the 18th of October 2018 in the Youth Olympic Village where the athletes could celebrate their great achievements and experiences during the games.